As an old Dungeons and Dragons™ player, I sometimes think about my characters in terms of how I would role-play them. This allows me to crawl into their mind and understand their motivation in any given situation. The moral and motivational terms used are general but completely applicable to most fiction characters.

For those of you unfamiliar with role-playing games, the game’s characters are made up, with their characteristics shown through a series of numbers for each attribute. A role of one or two is terrible while an eighteen to twenty is freaking awesome. The characteristics may vary in name across the different RPG games but tend to include some indication of strength, dexterity, wisdom, intelligence, and charisma, along with a host of more minor attributes.

When I think of RPG characters, however, I don’t think of numbers and abilities. I think in terms of Dungeon and Dragon’s alignment features. Every creature (elf, troll, halfling, human, or even dragon) has an alignment that defines two distinct traits: personal morality and the attitude towards the local legal system. These two factors help provide motivation for every decision the character makes. For instance, will the orc prefer money for a job or perform the task out of loyalty to his ruler?

The alignment forms from the conjunction of two terms and three choices per each term. The legal concepts are lawful, neutral, or chaotic and the moral choices involve being good, neutral, or evil.

If you think of your story’s character in terms of some mix of these ideas, the motivation towards any action becomes obvious. Here is a list of what attributes lead to a particular kind of character.

Lawful good: The perfect hero. He follows the law and is generally caring about strangers.

Lawmen. Ideally they are lawful good.

This person never speeds, never lies (unless it avoids hurting someone), nor will he ever break his vow. A good example is the classic comic book Superman or the law man in most western movies.

Lawful neutral: Many of us fall in this category. This group probably includes the most honest politicians and lawyers because they are bound to the law although their actions may, at times, be not nice. Shepard from Firefly is close to the attribute. He is a normally moral, law-abiding man who takes up a gun when faced with real evil.

Lawful evil: In a nutshell, Hitler, Ming the Merciless, or Boss Tweed of Tammany Hall fame. This villain twists the law to their own selfish gains. In some cases, the person must create the legal situation to cause the evil. Since this person is still bound by what he sees the morals of society, the motivation involves a lot of subtlety.

Neutral good: This character is a damaged hero. He is a good man at heart who has no problem ignoring society’s rules for the protection of the innocent. Examples include Batman and John Watson of Sherlock Holmes fame.

Neutral neutral: If you play a character with this, you have a lot of freedom to make any decision you want but the character is often a bit dull. Many NPC (nonplayer characters) or background characters might have this alignment. One case might be the Wizard of Oz from the movie. He worked the system but didn’t really care about good or evil. He simply did what helped his situation the most.

Neutral evil: This organized villain is very methodical and deceptive. Often very disciplined, this character doesn’t care about the law either way but has clear malevolent intentions. Examples include Jubal Early from Firefly, Bobba Fett from Star Wars, or Dexter from the show of the same name.

Chaotic good: This person is the borderline anti-hero. For him, the ends justify the means as long as some good comes out of his actions. Models include the movie version of Wolverine and Captain Malcolm Reynolds from Firefly.

Chaotic neutral: This avatar is the true anti-hero. You can’t predict which way he will go 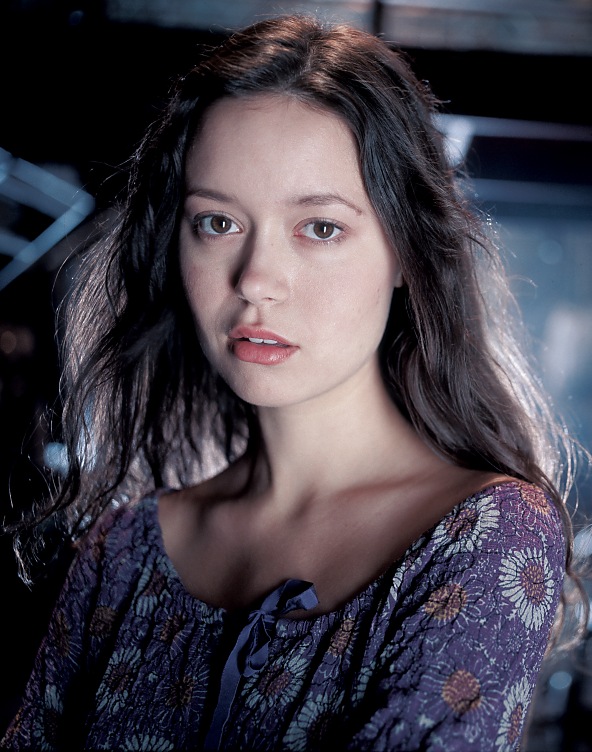 in a battle. For example, Benedict Cumberbatch’s Sherlock Holmes loved the puzzles of crime fighting but didn’t care about the victims. Others might include James Bond, River Tam, or even Deadpool.

Chaotic evil: This is the embodiment of one bat-crap crazy villain. This person is the true cold-hearted psychopath. Although he might disguise his nature, he can’t love or care about anyone. The Joker, Moriarty in the modern Sherlock Holmes BBC production, and Hannibal Lecter are all excellent examples.

Attributes in the Book World

However, the writer must remember that these are broad labels simplifying characters for easier gaming. RPG folks often use these games to safely explore the darker sides of their thoughts and desire without ever really showing this face to society. Then again, isn’t that what writers do as well when they create their people and worlds?

But a book’s character must be more complex. For a great story, they should go through an evolution somehow, possibly into a different moral code. After all, an anti-hero can evolve into a true hero for the right reasons, such as a great love or revenge. Deadpool is an excellent example of this.

These attributes are simplistic, of course. Yet considering how difficult it is for an author to get inside a character’s head, I’m all for any concept that makes the process easier. After all, the best characters dance on the edges of shame, brilliance, greatness, or insanity. Understanding and even playing on that edge alongside them is where the best stories begin.